So its been like 6 months now I’ve been in Denver. Initially I was here for just 6 months, but my stay got extended for next 3 months, i.e. till March 2008, let’e see if it gets extended again. So, I’m going to get a feel of the extreme freezing weather that goes upto -10 F (-23 C) in winters of December and January.

October and November were like very boring, we didn’t get a chance to go on any long trip, and December is also going be to like that. Though not long drives but I spent good time with friends on weekends within the city of Denver. My company has a good policy to send one person to visit Denver from India every month on a rotating basis. So, whenever anybody comes we take them to visit the city, and if they are lucky then for a long trip outside the city. But these last 2 weekends I didn’t get a chance to go out. So I thought rather to depend anybody else let’s go solo.

So I get a free monthly bus pass from my office as I have not opted for gas/petrol allowance because I did not buy a car here due to my short stay. Hence, I use the Denver RTD buses to commute between office and my home very often, whenever I skip going with my colleagues. So I took my camera with me and took ride on the public bus towards Denver downtown 2-3 times.

Denver Downtown is the main financial and commercial district in Denver, Colorado. This is the main hub for many offices, businesses centers, restaurants, bars and hotels, with many people working here from in and around the city. The Downtown area is divided into 7 small districts, Union Station, LoDo (Lower Downtown), Ball Park, Central Downtown, Civic Center, Upper Downtown and Arapahoe Square. Downtown’s main attraction is the 16th Street mall and the Civic Center Park.

From my place (Aurora-south) the bus takes you straight to the Civic Center Station at the 16th Street, via E Mississipie Ave, Leetsdale, Alamdea Ave, Cherry Creek, E Speed Blvd & Lincoln St. A free shuttle bus service known as MallRide operates form this station and takes you to and fro via the 16th street. You can get down and ride on these buses at every intersection of the street.

I got down 2-3 stops before from the last stop, at Lincoln Street and first of all visited the Colorado State Capitol building, which is just adjacent to it. This is the home of the Colorado General Assembly and the offices of the Governor & Lieutenant Governor of Colorado. The pics I’ve shared below shows the golden dome on this building which consists of the real gold leaf !!! 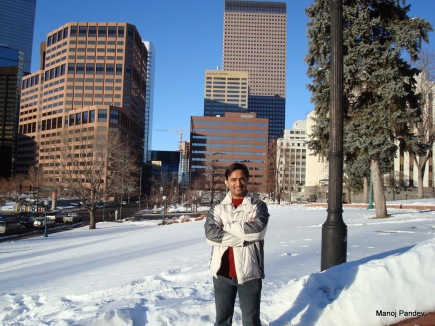 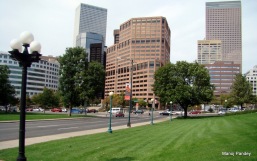 Just opposite to this building is the Denver County Court, which is an integrated Colorado County Court and Municipal Court and is managed by Denver instead of the state. 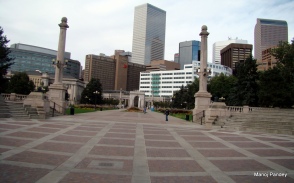 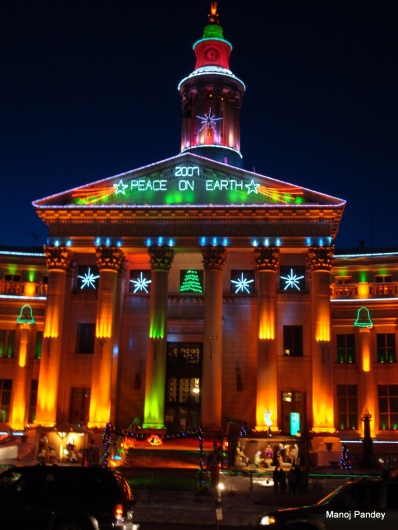 Just besides the Court there is Denver Art Museum center, I didn’t go inside, but just took some pics around it.

After visiting all these I walked to the main Downtown area, towards the 16th Street, and hang around few more places, some assorted pics below. 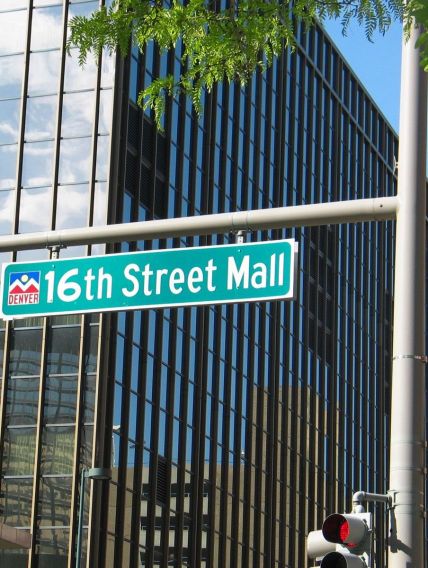 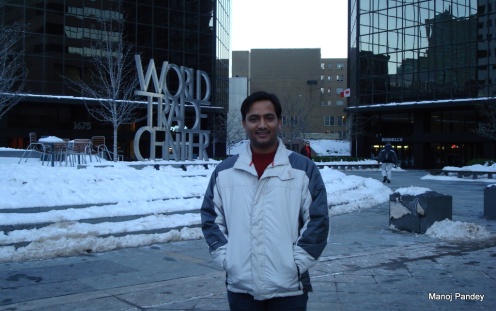 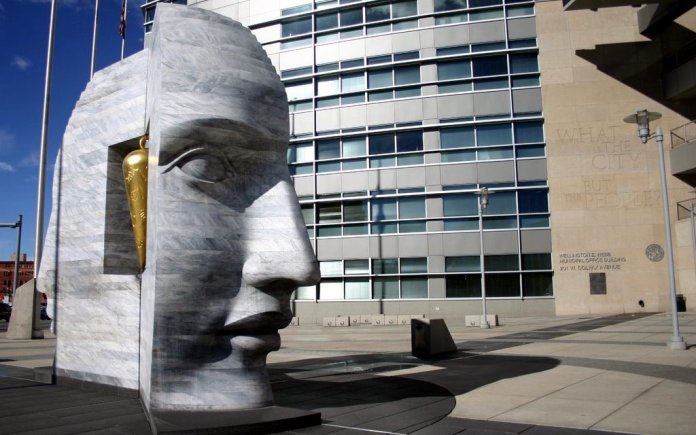 And finally by the evening took the same route to come back home with the RTD bus.

This site uses Akismet to reduce spam. Learn how your comment data is processed.

My Tech blog: SQL with Manoj